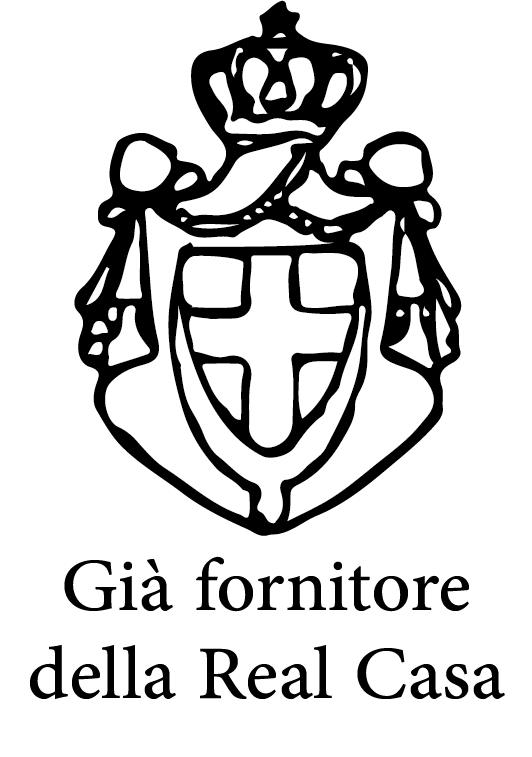 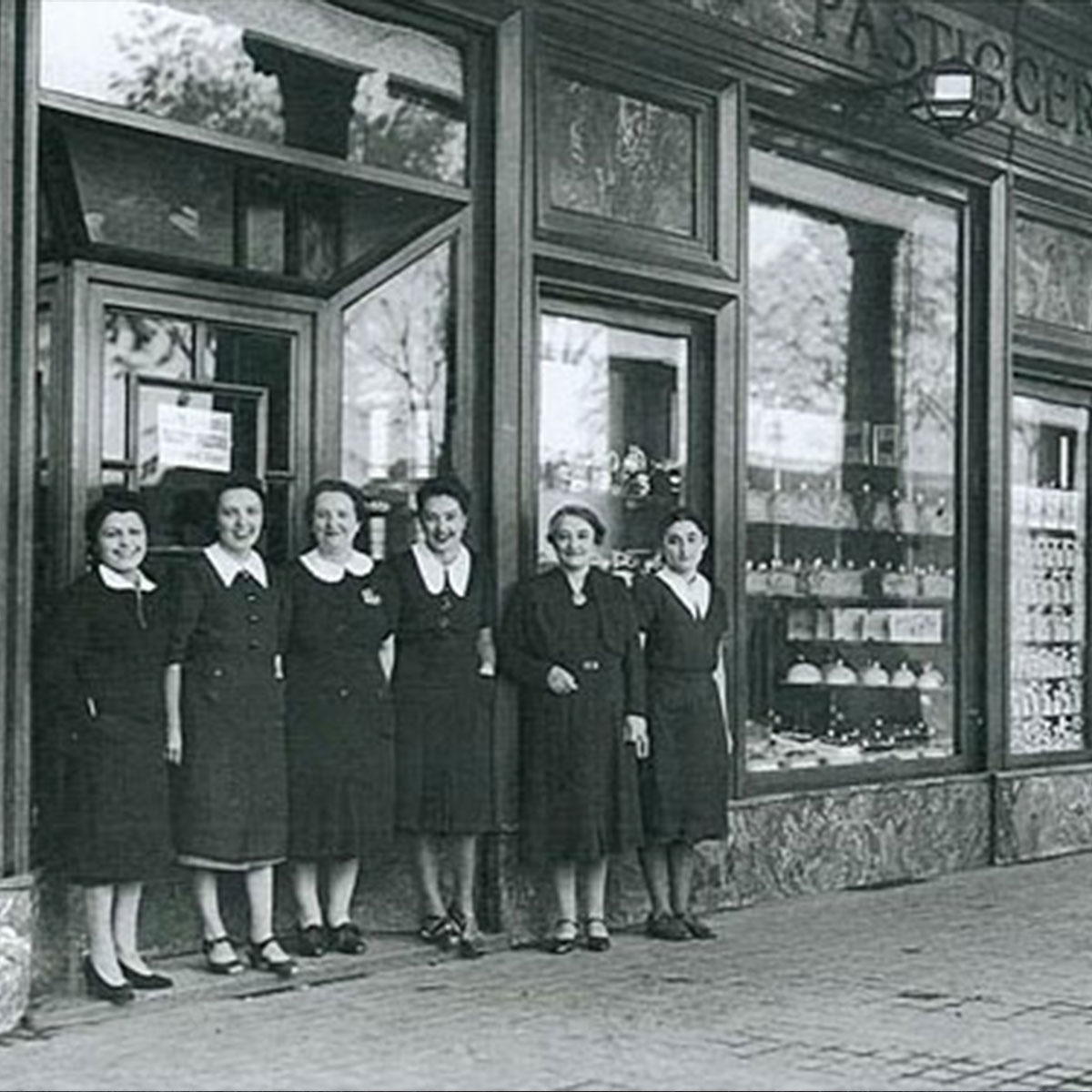 The historical Pastry Pfatisch was opened in 1915 by the famous Bavarian pastry master Gustavo Pfatisch, born in 1887 in the town of Fossano and shortly after came to Turin. In 1921, the shop was transferred to its current location of Via Sacchi 42, in the splendid Liberty building designed by the famous architect Pietro Fenoglio, in full Art Dèco style.

In 1934 the business was passed on to Carlo Ferraris, former partner of Gustavo Pfatisch. Fast forward to April 2020, when Francesco Ciocatto and his team took the reins, bringing to light a brand that wrote the history of chocolate and artisan pastry in Turin, rediscovering the tradition of classic recipes.

In its basement is the crown jewel, a complete factory for the production of chocolate: the original laboratory. It is now the perfect chocolate museum, starting from beginning of the last century.

The production continues in the pastry workshop as it once did with gianduiotti, chocolate bars, spreads and pralineria, and not to forget all of the savoury pastries and delicacies, starting at the beginning of the '1950's. Our flagship, the timeless cake was created at the beginning of the 1960's, composed of two cacao meringue discs stuffed with chocolate chantilly cream and covered with chocolate sprinkles, garnished by the characteristic tuft of thin chocolate, always in the hearts of any Torinese. 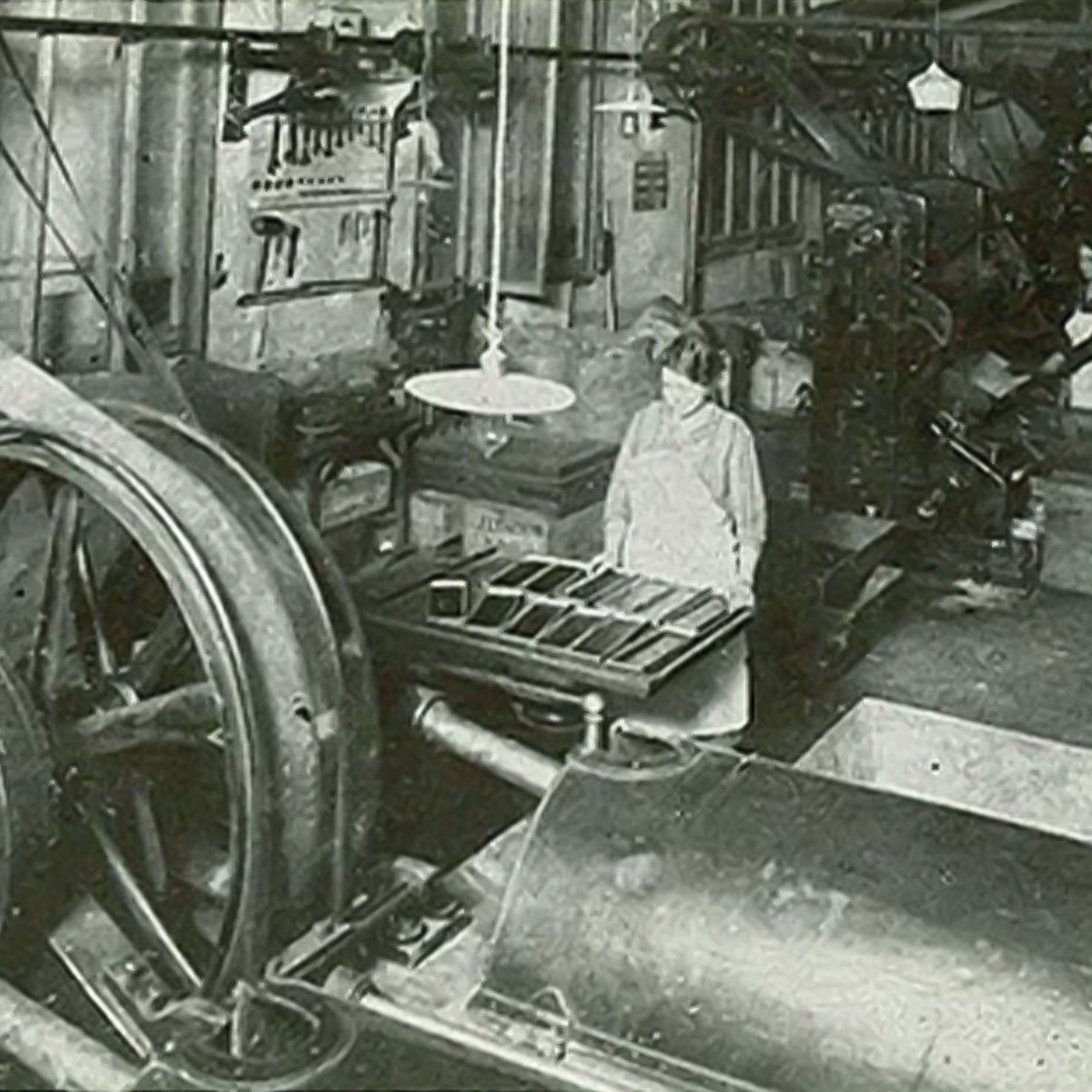 Pasticceria Pfatisch has been declared a historical business and a piece of cultural heritage in Italy, representing a rare example of a place that has remained intact since its opening. One of the “suppliers of the Royal Family” with a long list of famous patrons such as the Savoy family princes and princesses, the Duke of Aosta, the Countess Calvi of Bergolo, the Countess of Mirafiori, Cesare Pavese, Primo Levi, Mario Soldati, Indro Montanelli, Norberto Bobbio and many others.

Many classics of international cinema were filmed inside, such as the fiction “Il Grande Torino” with Michele Placido and Beppe Fiorello, “Enrico Mattei” directed by Giorgio Capitani and ”Luisa Spagnoli”, played by Luisa Ranieri and under the direction of Lodovico Gasparini.

The Pfatisch philosophy is not just about the past, but also about innovation. “Behind the historic brand there are people, workers who, every day, with passion and commitment, work together to reach the common goal of making the flavors of yesteryear come alive once again.” 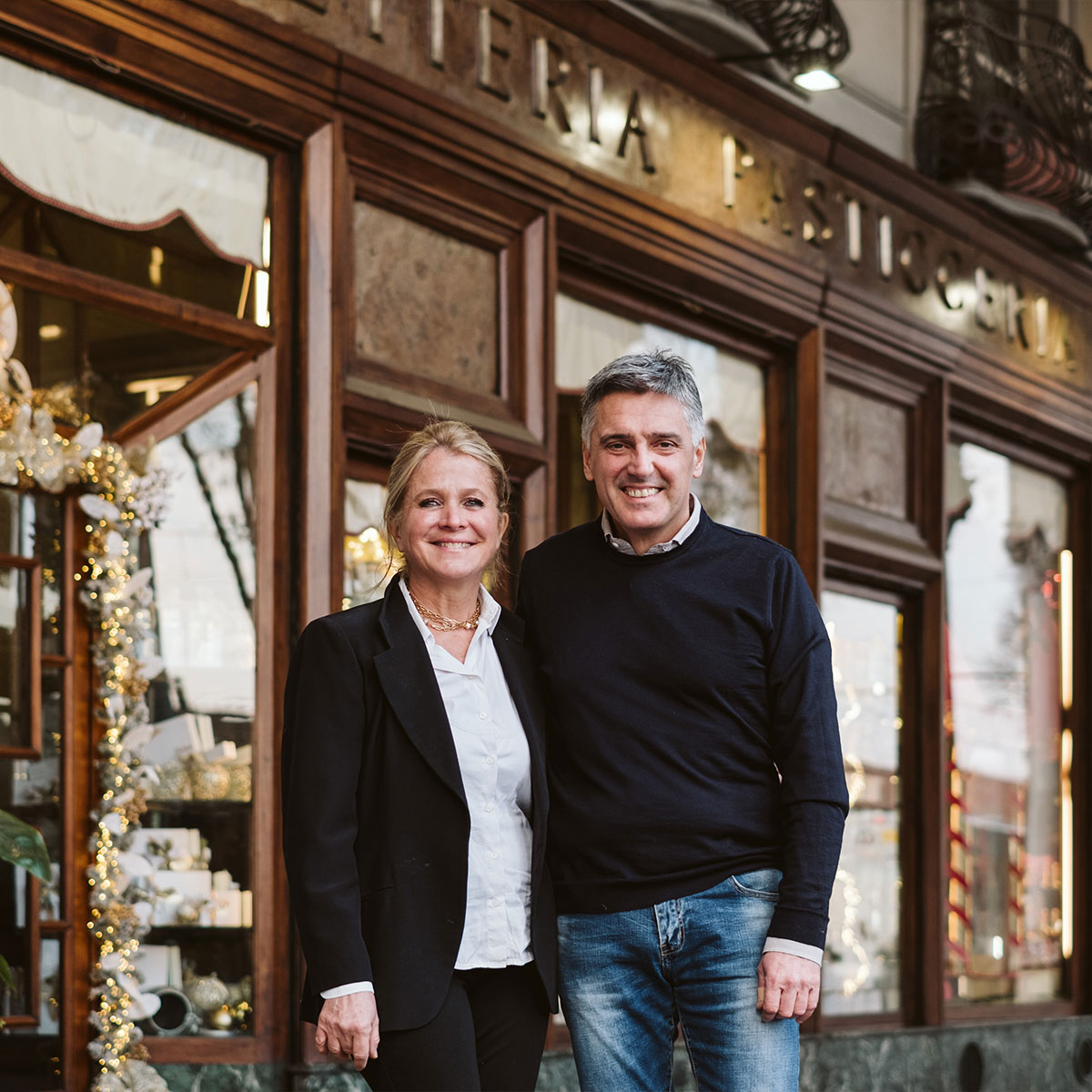